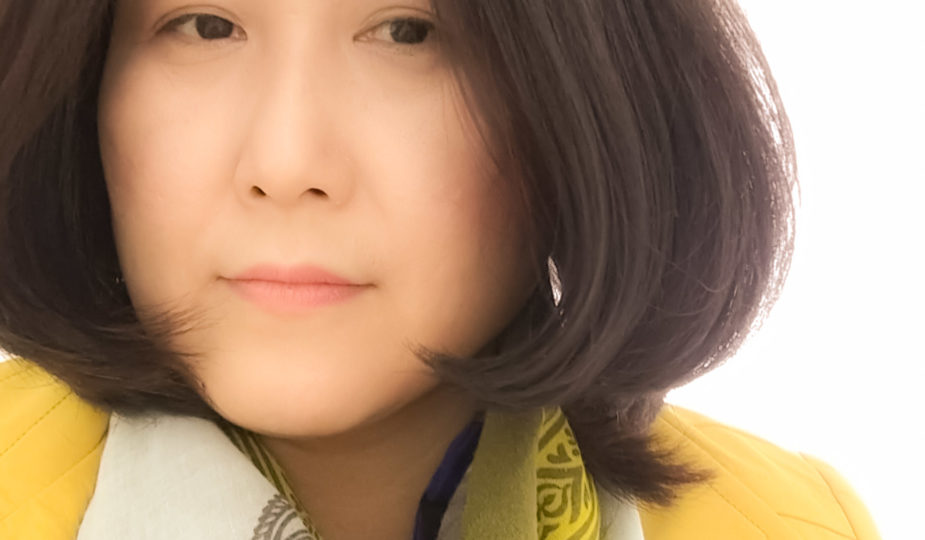 • Graduated from the Department of Korean Painting at Chung-Ang University of Arts
• The Art Student Leaguer of New York Printed and Mixed Media, Painting Mathematics

Explanation of the work
•
“T R A C E”
•
BY EUNMEE KIM
•
My works title “TRACE” talks about my feelings.
•
The imagery symbolically expresses the landscape of experience, or the image of things. To erase and stack the traces of empirical memory, it is a work that embodies the repetitive performance of the process of collecting and tearing white sprouts on the bunchae-painted hanji. As Buckley said in empirical theory, only objects from his own experience have the meaning of the essence, and only a few meaningful traces remain in our current minds.
•
Trace is a non-conceptual work that projects each visual empirical feeling regardless of the author’s empirical feelings, giving the viewer the freedom to imagine freely.Instead of painting, white color is expressed as pure dakjipaper, and it is used to make the best of hanji, tear it, and wrinkle it, and traditional Korean food is used mainly for the natural color of the color.
•
The representative element of Korean emotion is the color of our nature by light. Each country has a different color representation of light. This is because the sun’s light shining on nature is different. I could see from their works of art and travel that it was also the sentiment of each country.
•
I work through research on colors and various materials that can capture the most Korean emotions, that is, my emotions. 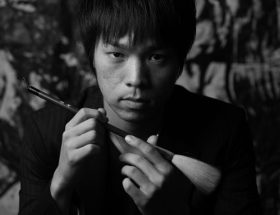 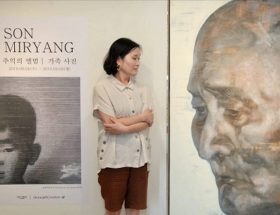 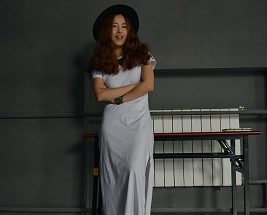 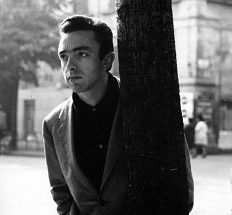 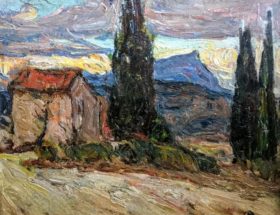